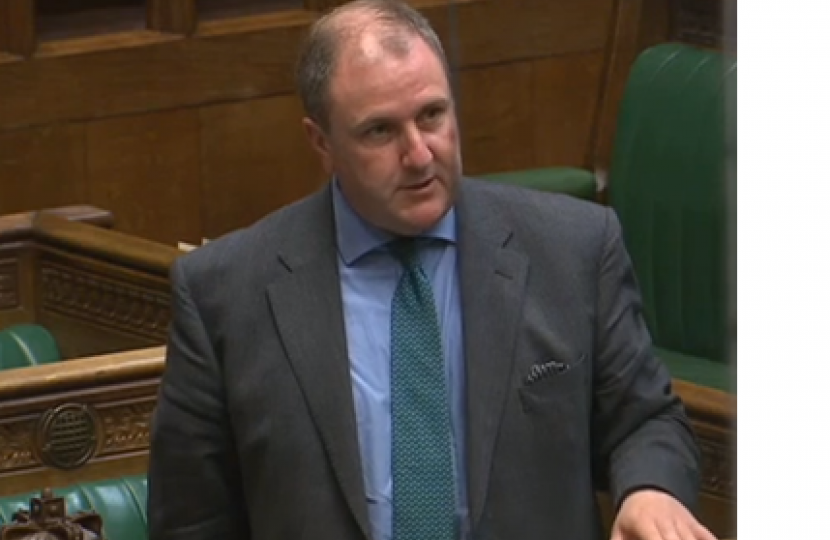 I would like you to share an experience of mine which I hope none of you will ever experience.  Picture this:  three years ago my eldest daughter, while we were on holiday in Wales, wanted to go on a kayak.  We hired one for a few hours.  It was a lovely, warm, calm August day.  We had a lovely time.  Returning from our trip, and about 100m from shore, we hit the confluence of the river estuary, a fresher wind and a turned incoming tide.  I was at the stern, a wave caught us under the bow.  We went over.  Both ended up in the water.  If I close my eyes I can still hear the panicked cry of ‘Daddy!!’ as we both bobbed to the surface.  My daughter was then 10.  I grabbed her.  Still buffeted by rising waves going over our heads I got her to hold the kayak.  I rescued the paddles and we swam to an inlet where, scratched by barnacles, soaked through and frankly frightened we sorted ourselves out.  Caught our breaths.  Paddled like fury and returned to the little beach and safety.

I thought of this as I read about the souls lost in the Channel this week.  The words of the hymn ‘Eternal Father Strong To Save’ so recently sung at Remembrance Sunday echoed in my ears: ‘for those in peril on the sea’.  Not a single one of us can ever pretend to understand or share the imperatives, dangers, hopes, fears, aspirations that drive people from their homeland to seek a better future across our continent.  I had the tiniest glimpse of the gut tightening anxiety of a much loved daughter in trouble in a choppy sea.  But, we were not in the middle of the world’s busiest shipping lane.  It wasn’t November.  We weren’t in an overcrowded, not fit for purpose vessel.  We could see the shore.

Too much time is taken up in politics talking about numbers and statistics.  Don’t get me wrong, both are important but with regards to the issues such as we have witnessed this week they are meaningless.  Migrants did not die.  X% of those crossing did not perish.  PEOPLE drowned.  Sons, daughters, wives, husbands, brothers, sisters perished.  They would have been terrified.  The water freezing.  No hope of rescue.  We simply cannot envisage the desolate loneliness of those people.  All of us must recast the conversation surrounding this issue.  We must remember our shared humanity.  That we are talking about fellow human beings and not statistics. Then we can have a proper, rational debate.  If anyone is to be condemned, it is those who make a fortune from a form of modern slavery.  I try not to be vengeful but how I would love to put these evil individuals into a flimsy dinghy in wintry conditions and set them off towards Dover in the dark.  To give them a flavour of what it feels like.  Perhaps we could add Mr Farage as he appears to be crawling from under his stone to fan the flames of mistrust and hatred, and to capitalise upon human misery simply to masturbate his own ego.

I am more than aware of the additional pressures that those making the crossing put on our social and other services.  The current situation is not sustainable.  We must work collaboratively with the French and other European Governments to have a shared response.  I pray that we actually try to solve the issue rather than playing the blame game and victimising the ‘others’ to protect the ‘us’.

Is it naïve to make the following comment?  Is the fact that some of our fellow human beings are prepared to risk life and limb to come to the UK a source of pride?  They don’t see the White Cliffs.  They see a beacon of hope, a citadel of decency, a functioning democracy, a stable form of governance, a land of peace and of opportunity.  A country of values and honour.  I think there is something rather noble in that assessment as to how we are seen.

We are approaching the Christmas Season and we focus upon the birth of Jesus.  But the Christian story would have been a very short one had not two parents, for the safety of their child, made a flight into Egypt.  Let the charity of our Christian faith be more than a form of ritualistic, platitudinous words.  Let it be more than that.  Let it start with the simple truth: we talk of people not statistics.  May those who lost their lives Rest in Peace.

I am sure it will surprise no-one that THE issue dominating my inbox and post bag in recent weeks has been that of the operation of No10, the breaching of Covid rules and what it says about the integrity of the Prime Minister, and I am grateful to each and every person who has taken the time to s